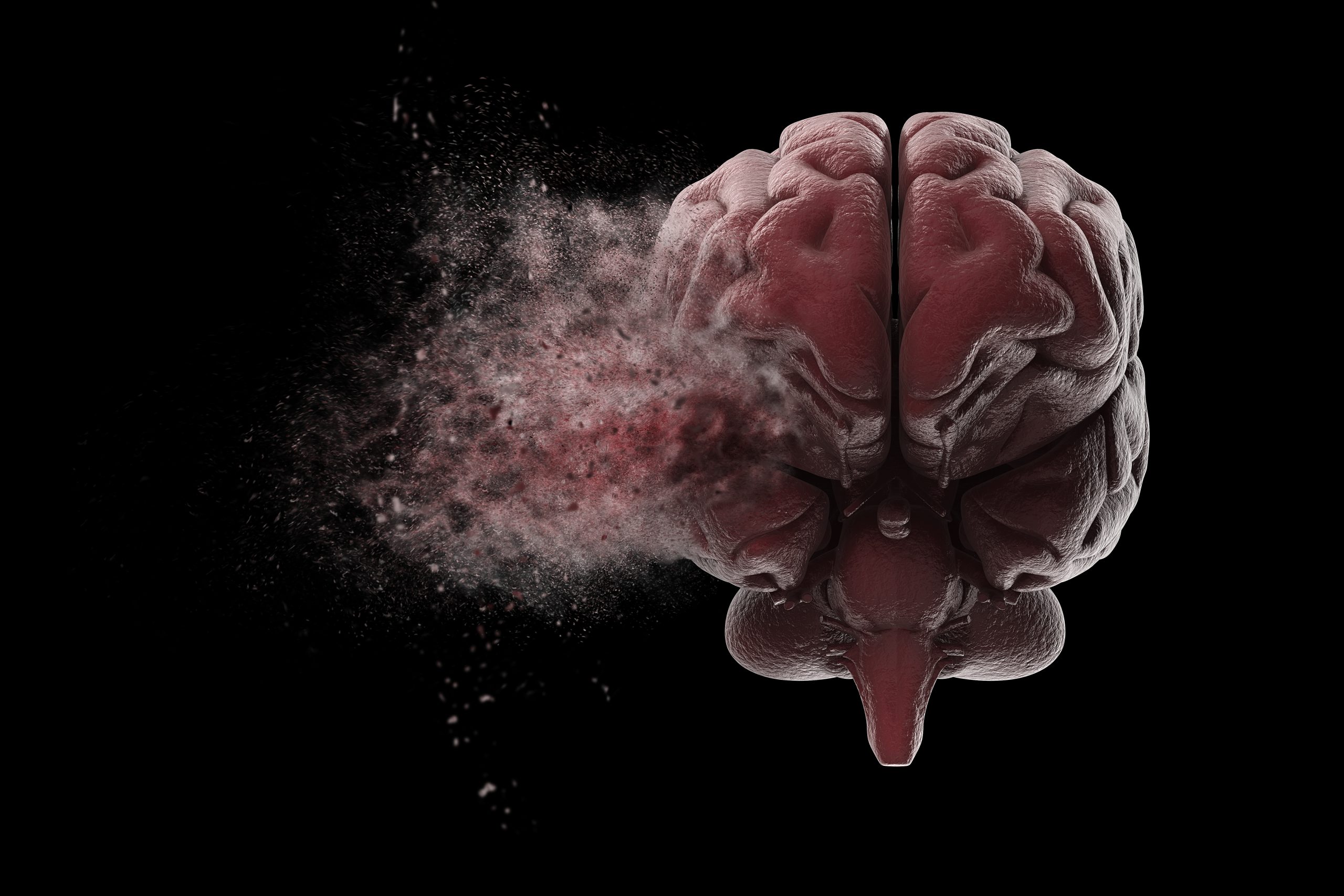 I have been struggling to deal with this for the last 3 and a half months. I am not sure if it is exactly the same as I have some certain physical symptoms such as balance, poor vision, numbness around the head, but the overwhelming feeling is a real sense that I have lost my soul.

I am 34 and not a regular E user, perhaps used it only 5 times in my life and that was over the last 18 months. I do not like the come down from it and have continually turned it down when offered it by my friends, until 3 and a half months ago when I was at a party. Well, I was a bit depressed and a friend offered me a pill, I swallowed it and immediately thought how foolish it was on top of the alcohol I had consumed, I went to the toilet to throw up but someone was using the toilet and I couldn’t get in, I had an anxiety attack but this soon subsided because the E kicked in, from that point I just rolled with it and as it wore off I became paranoid and can’t remember to much more of the night, I have since learnt that pot can also cause this and I did have a few tokes on a joint that night, so I can’t put down to the ecstasy but rather a combination of the drugs and the panic attack.

I felt wasted for the next two days, this was worse than normal but I just put it down to it being a heavier night than I am used to. Anyway I seemed to come right after that, or so I thought, a few more days past and I was feeling really weird, like I have never felt before. I rung up my friend who gave me the pill and asked what he gave me and if anyone else was feeling strange, but no one was. At his suggestion I went to the doctor and to the doctor and told him how I felt, he had a look and said I had a virus. I knew that it was no flu as I had not ever felt this way before, I started searching the net and in my paranoid/panicky state I convinced myself that I had HIV which was causing some brain disease, so I got myself tested, came back negative but this took a couple of weeks and I was beside myself with fear and scaring the life out of my girlfriend. It was then that I became convinced it had something to do with that night, the doctor by now thought I was a hypochondriac and I ended up changing doctors.

I have had blood tests, eye tests, dentist check up, saw a neurologist and had an MRI scan as the neurologist thought I had had a minor stroke, but the MRI came back clear, once again though this caused me a great deal of anxiety. It seemed that no one will find anything wrong with me and I started questioning whether it is all in my head, my partner is the only one who really knows what I am going through. I am really struggling and have been put on Lofepramine as I increasingly have suicidal thoughts, I can’t believe this has happened to me, I had so much to live for and was planning on starting a family, but I can’t make that kind on commitment in my present frame of mind. I have recently found that their is a specialist Depersonalization Unit right here in London and I am trying to get into see one of the specialist. Since finding John’s story I have read a lot on this subject and have yet to read about any cure for this terrible condition, but I do feel better knowing that it is a recognized problem and I not going crazy nor am I alone, this does give me strength and I am now taking it one day at a time, but the one thing I know, is that a different person left that party that night. 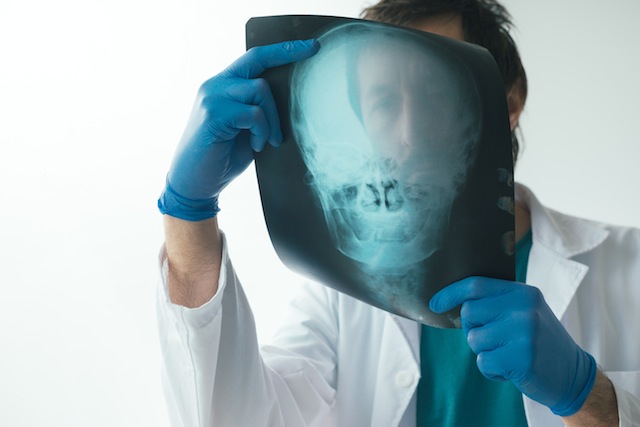 Hi my name is Christian and I have been suffering from DPD since 1991 when I was sixteen I was diagnosed with Non Hodgkin’s Lymphoma and underwent 6 months of Chemotherapy.  About a week after the first treatment I woke in the morning and I felt like I was having an out of body experience.  …
continue reading 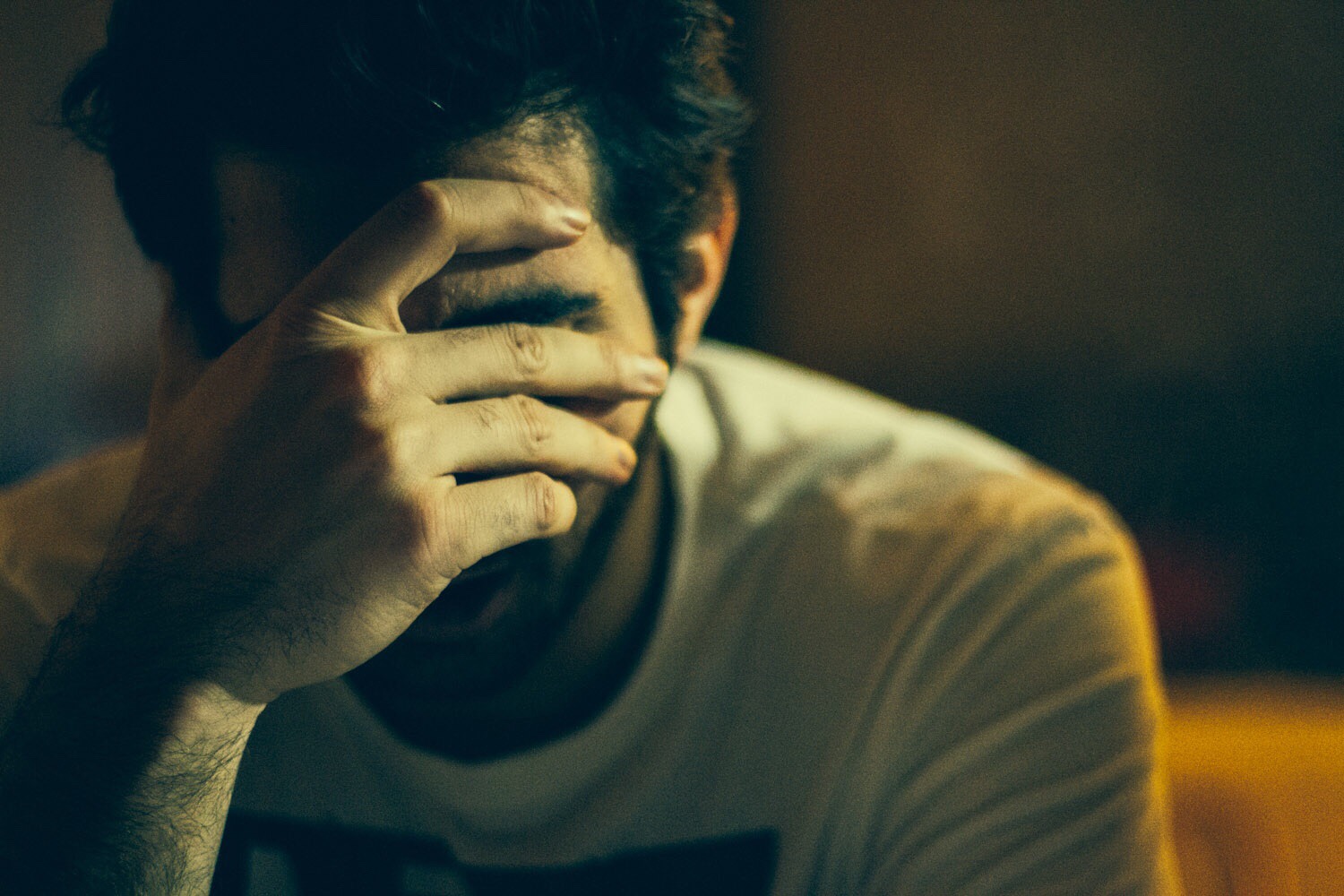 What is wrong with me? 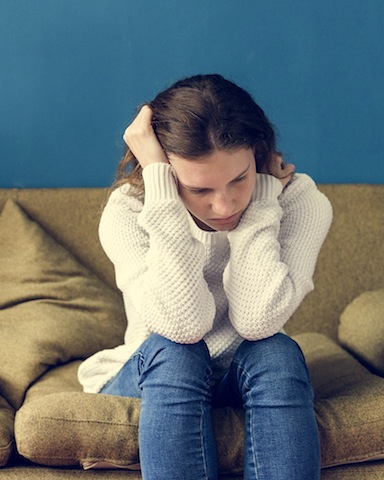 Hi my name is Keri, I have had DP for about 8 years now.  I was so happy when I found this website.  I have searched for years about this disorder and I could not find anything about it.  It really helps to know that you are not alone.  I have read just about every …
continue reading 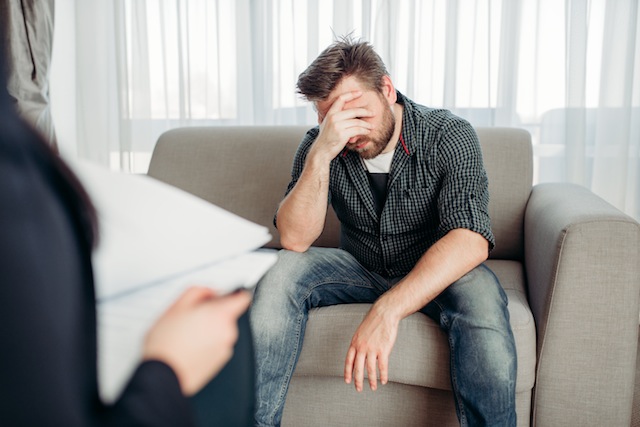 I am a 20 year old male student. I am sure my DP has arisen from the use of the drug ecstasy. I have had various other symptoms since the night I took the “E”, but the DP is the worst and has persisted the most.  About 5 months ago, I took one ecstasy tablet …
continue reading 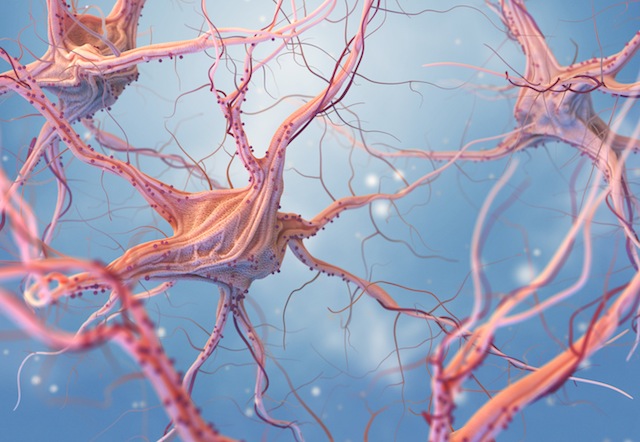 Here is the story of my experiences with DP/DR. First of all I would just like to state that I have never done ANY drugs besides drink once and a while, and I know that the drinking has nothing to do with my DP. My first experience with this menace was in 7th grade. It …
continue reading 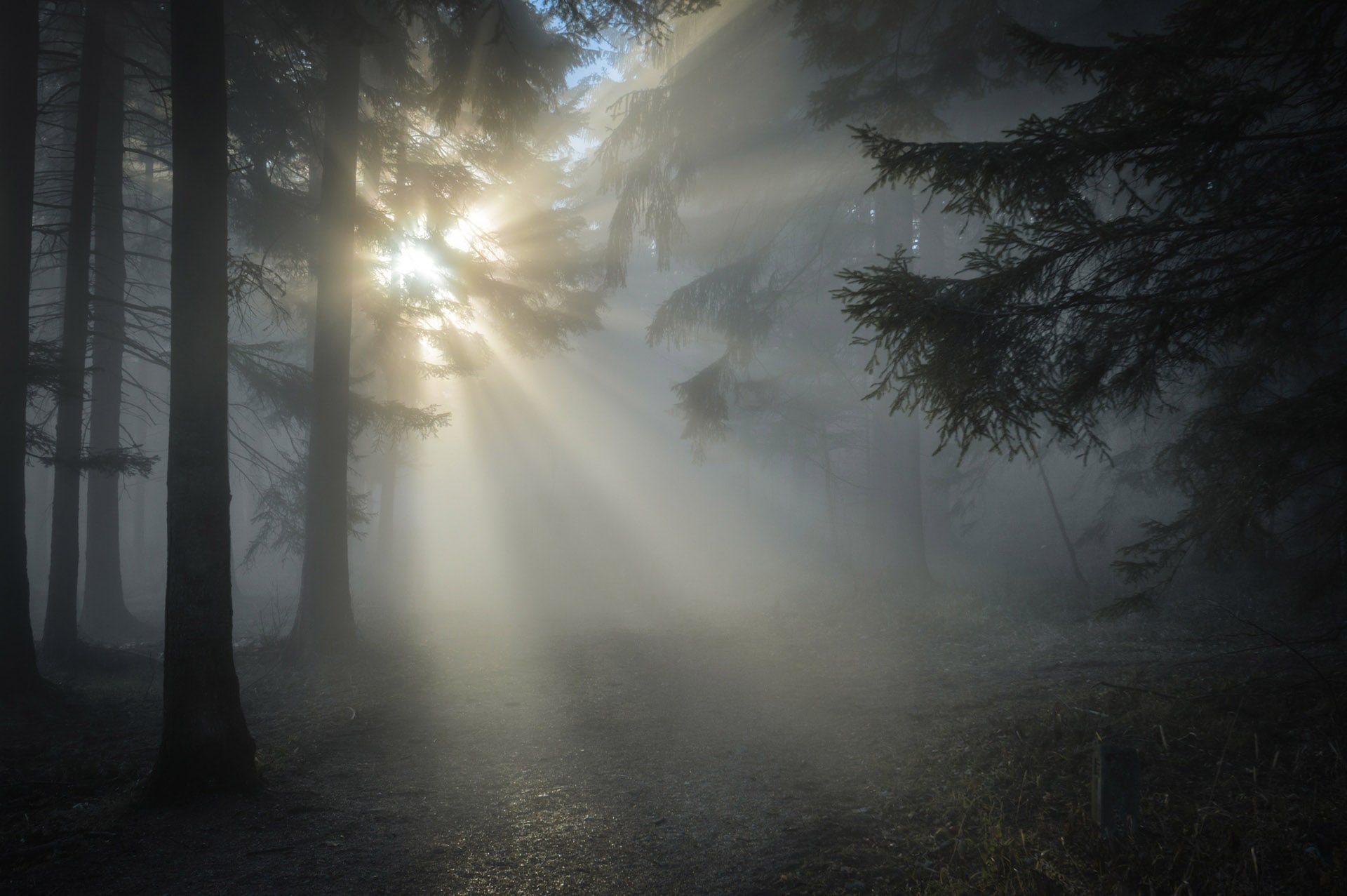 When I first visited this website and I read the stories I cried.  I have been suffering from DP for 3 years now and it’s nice to know that there are other people out there like me. To start my story, I used to be a real big fan of weed.(not anymore!)  I started smoking …
continue reading
Read all our stories