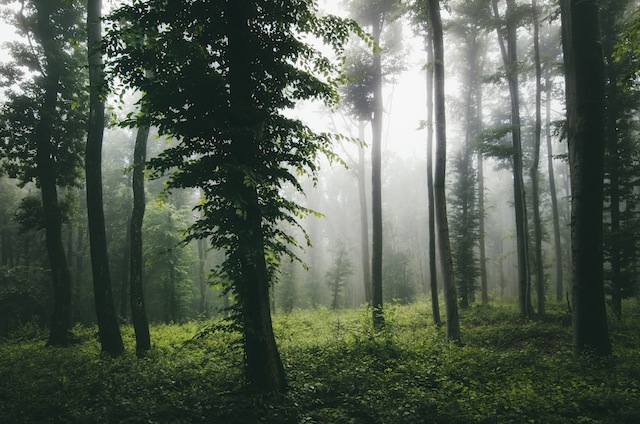 My first experience with DP occurred when I was 15. I had been away from home on holiday with my twin brother and friend; the first time I had spent time away from home, and on returning felt that everything looked different in some way, that familiar places I had passed very day on the way to school somehow possessed a new essence; they had altered somehow.  I was very frightened by this and it triggered off deep thoughts of the world’s existence, reality, the meaning of life and why ‘I’ existed. I even doubted if I did exist.

My perceptions and emotions were under great stress. This DP stayed with me for about a year, during which time I became interested in philosophy and read library books trying to uncover the meaning of life. (Needless to say the answer eluded me, and has to this day.)

I found it difficult to express my thoughts and became very self-conscious. When I was 16, in the midst of teenage angst, I felt dizzy one day and convinced myself that I was about to have an epileptic fit at any moment.  I became fixated on this thought and obsessed by it. This created anxiety (I didn’t realize it at the time) which fed on itself and exacerbated the fear, thus creating a vicious circle.

I gradually grew out of this fixation, only to have it replaced by the belief that I had leukemia because I was feeling so tired all the time (due to depression, I now realize) Again, I became locked in this self-perpetuating myth. I read medical encyclopedia, even going to the library in my lunch break to read over and over again the same sections describing symptoms.

As I got into my early 20’s the DP subsided somewhat and for the first time in about 6 years I began to feel ‘normal’ again.  I was no longer obsessed with illness and was able to function as close to normality as I could. However over the next 20 years I had episodes where I exhibited anxiety related symptoms such as globus hystericus, IBS, lichen planus, palpitations et al.

Fast forward to 2001. I am now 50 years of age. I have a very happy marriage, a good job and two beautiful grown-up daughters. Life is good, though I am feeling stressed at work. Up pop a few strange symptoms, which I focus on and start to panic. I am convinced I have a fatal illness. All the fears and anxieties I felt 30 years ago have returned. Along with these fears are severe feelings of derealization.

I think constantly about God, whether I exist and worry about everything. I feel I don’t exist. My GP (I live in England) knows very little about DP and DR but diagnoses anxiety and depression and puts me on Seroxat (Paxil) which I take for 12 months. I am now off them but continue to be plagued by derealisation, obsessed with thoughts about why I exist, try to understand the impossibility of my existence, constantly ask myself ‘why am I me and not someone else?’ . The chances of me being born are so extreme that it has to be impossible. What are the chance of my parents meeting and producing me? If infinity exists how can my life span possibly be now?

I feel spaced out in crowds and feel I’m not really there, the thoughts that enter my head are so unfathomable that I become so weary of them and I try to treat them with disdain in the hope they’ll go away, but I also know it’s me who is creating these thoughts and it’s probably down to my obsessive nature that I allow these thoughts to stay. I’ve come to accept that I am what I am, these thoughts are only thoughts after all, no-one else knows I am having them unless I tell, so they are intrinsically harmless, it’s the obsessing that is the problem. I am popular with people, have many friends and once I can conquer these thoughts and feelings again I know I will be happy. We all appear to be pretty bright on this board, I think this is part of the problem, we think too much! Ignorance is bliss. 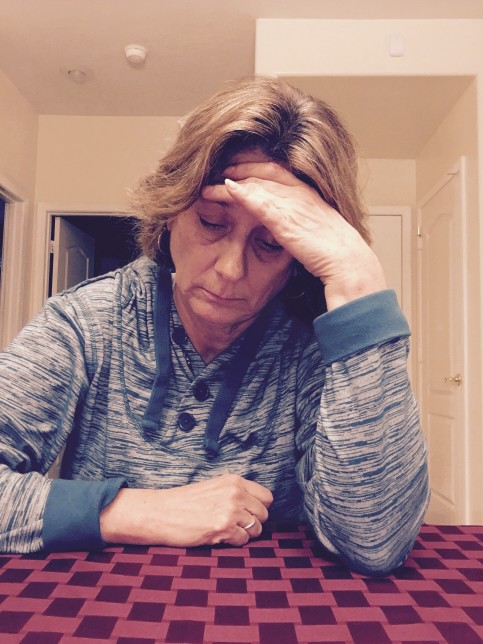 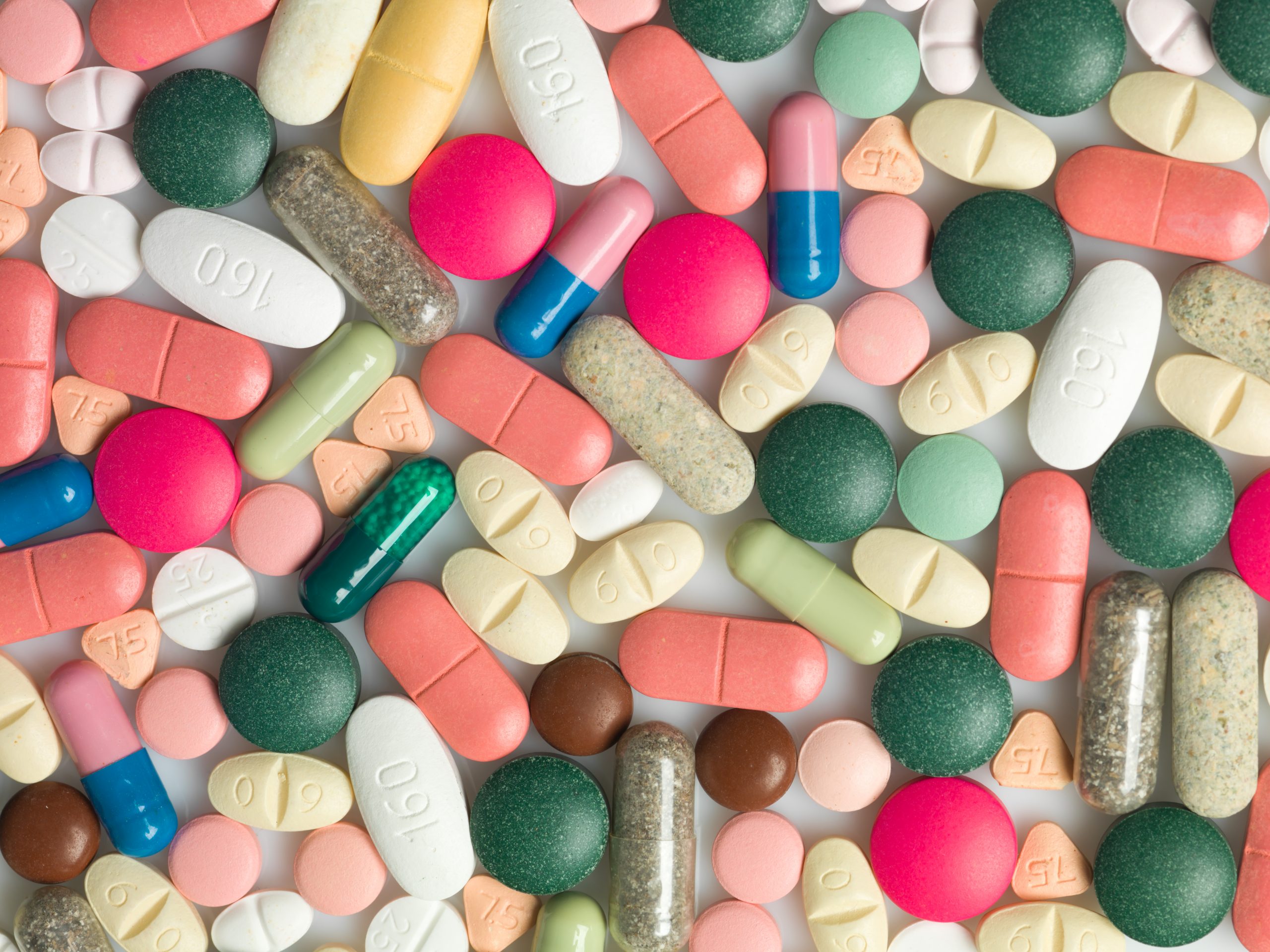 My name is Ike. Has anybody ever thought they were “forgetting” their family? I too suffer from DP/DR. This is one symptom I have never been able to find any additional information about. The depression & depersonalization started when my Mom became ill / passed away, and it has consistently got worse. I’m 39, I never
continue reading 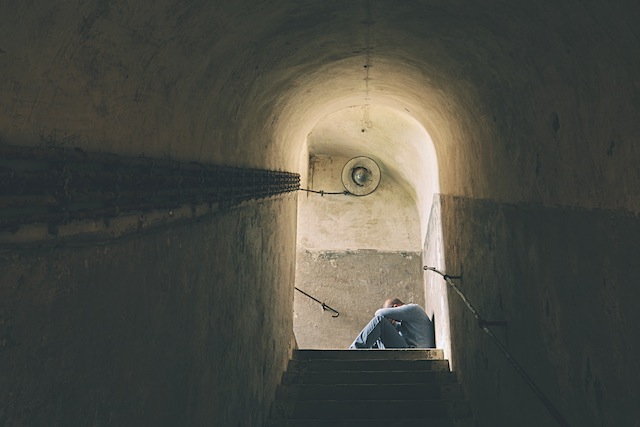 I am 16 years old. I just really got into smoking pot about 4 months ago, but, before that I had only done it a few times. I use to have a really good time smoking pot with a couple of friends of mine, there would never be a bad time and I always wanted
continue reading 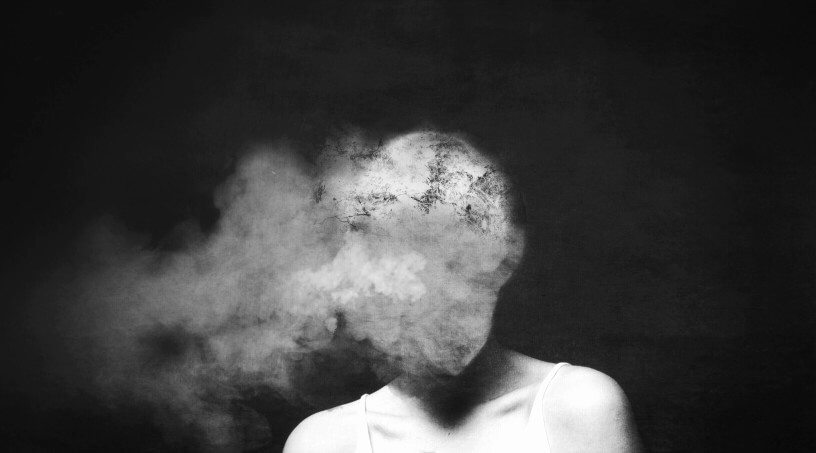 Hi, I had my first depersonalization experience when I was 12 3/4 years old.  I’m ashamed and sorrowed to admit that it occurred just two weeks after  the first time I smoked marijuana.  The DP event was so incredibly traumatic and life altering.  I look back now over the years (I’m 37 now), and can see
continue reading 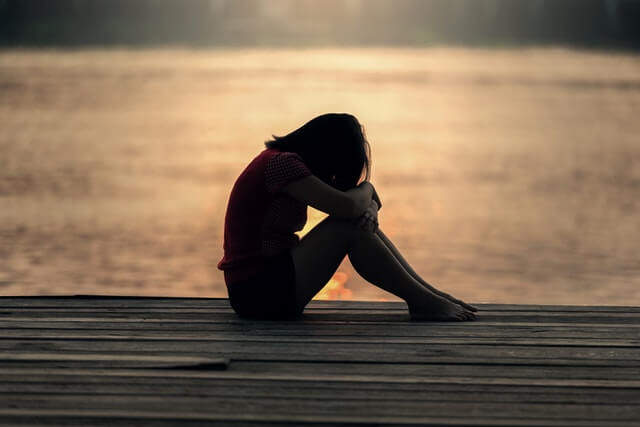 The first time I suffered from DP was four months following the birth of my first child.  It was a horrible experience.  I thought I was losing my mind.  I even considered suicide.  After confiding in my mother I was sent to a psychologist.  The psychologist later sent me to a psychiatrist.  The psychiatrist diagnosed
continue reading
Read all our stories