Hello.  My name is Randy.  I want to share my story with you.  I don’t know whether or not I have DP, but after reading these stories I suspect that I do.  So far, I’ve been diagnosed with major depression (severe, recurrent) and PTSD resulting from a horrific experience of rape and humiliation during my childhood.

I’m 40 years old now.  For all of my life, at least since the rape, I’ve felt abnormal.  I’m very much different from other people I know in the way that I experience things and process information.  My school counselor credited this feeling with my having an exceptionally high IQ, which I do.  I am also a very spiritual person who seems to be in touch with alternate realities that other people simply don’t access.  It’s like my mind lives in a shadowland at the confluence of different universes.  It’s as though I co-exist in different realities, where my mind or soul is only partially connected to my body or bodies.  It seems that my body could disappear altogether, and I’d still remain as a vacuous entity — a ghost, if you will.

As I said, I’ve felt this way for all of my life that I can remember.  But this experience became acute when, as a teenager, I tried LSD for the first and last time.  I was drawn into an alternate reality that I’ve never escaped from.  I left my body and began to see myself as an ancient — timeless — spirit without a home in time-space.  There was my body, down there, talking and acting foolish, responding to events, engaging in sex, eating an exquisite orange, listening to Pink Floyd.  And yet, that person wasn’t me.  I was standing outside, observing the details without feeling, and not really with much interest.  I could think about myself.  I could say, “Here I am, having sex or eating an orange” and yet, I also experienced myself as not-myself — that’s not really me doing those things.  It’s no accident that I mention Pink Floyd, for “The Wall” comes closest to expressing my reality than anything else I know.  I have become uncomfortably numb.

I use to be a United Methodist pastor, but I was run out on a rail because of problems I have relating with people.  My views were too extreme.  I couldn’t connect.  I’ve recently been exploring Buddhist thought and practice.  The Buddhist concept of “no-self” makes sense to me, if “self” is viewed as an independent entity.  However, if the goal of Buddhism is the extinction of attachments, then I feel as though I have reached Nirvana already, only there is no joy in it.  There is nothing in it.  Everything is meaningless.  It may be that I am actually living in Hell — which I see as a state of being rather than an actual place.  Hell for me is a state of non-being within being.

Is there any hope?  Are there medications that can help?  I’m taking Seroquel and Lexapro, which have eliminated some extremes of being in me, but now I’m back to a state of non-being.  I think it was better to feel misery than to feel nothing at all. 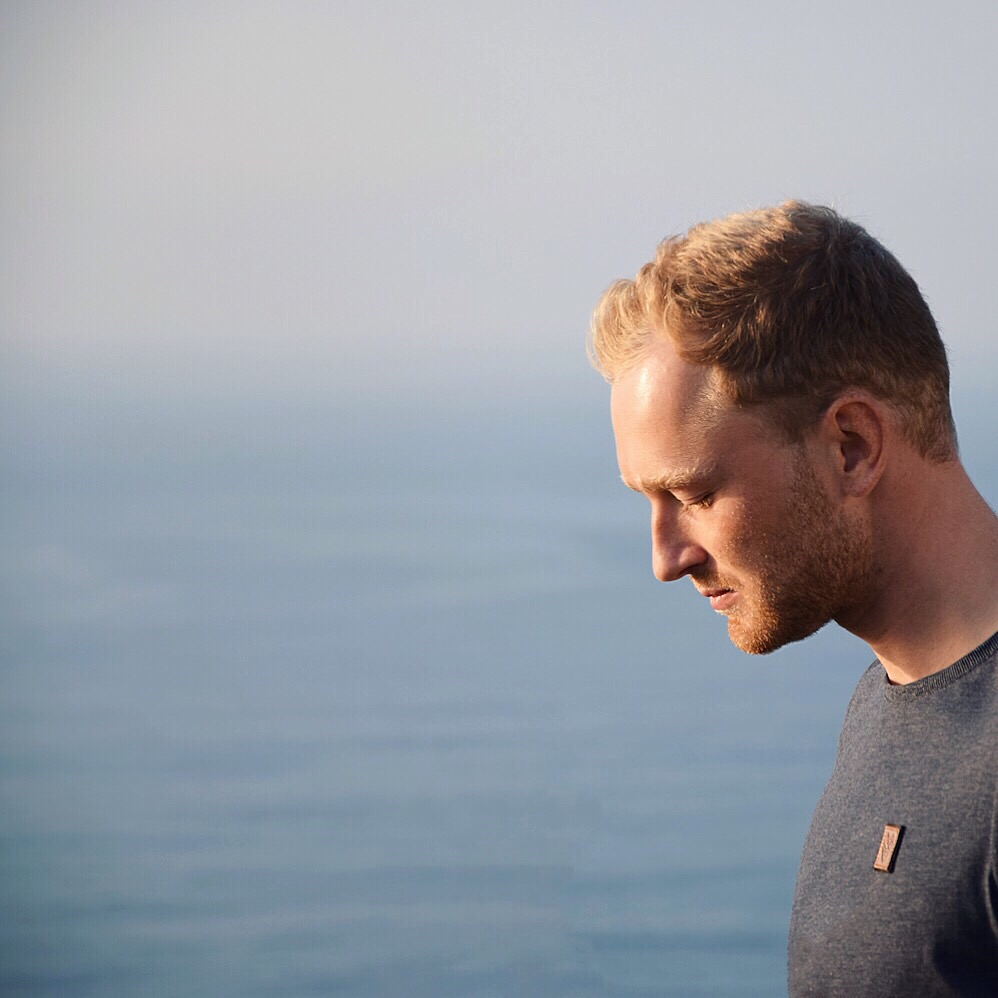 My name is Ilijas, and in all honesty, it makes me physically ill to think about what I’m experiencing. This is my third major episode, and I feel like I’m burning and dying from the anxiety that this dissociative experience brings. I’ll try to keep it short: my first episode was when I was 16. I
continue reading 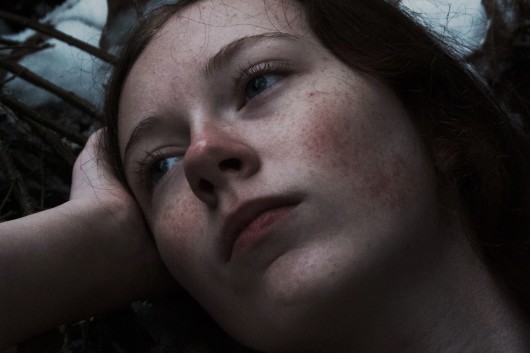 My story began when I was 18 years old in 1970. Like so many others here, my first episode of depersonalization followed recreational drug use. I smoked pot occasionally and had taken LSD 4 or 5 times without incident. I was a hippy, we didn’t really worry very much about what we felt were alarmist
continue reading 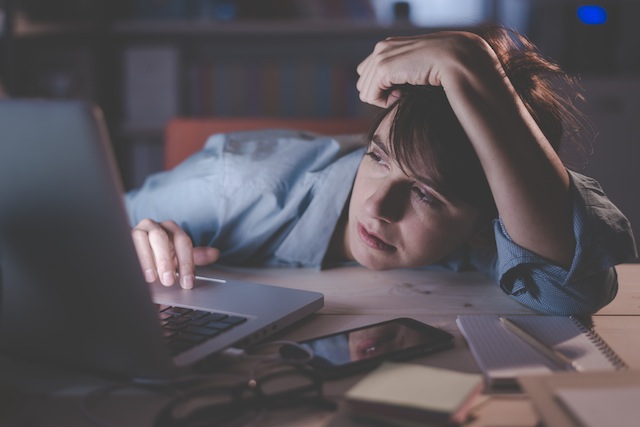 I have lived with DP for 30 years. The onset of the disorder occurred following a suicide attempt at age 15. I took an overdose of pills (I thought they were valium, but in actuality I have no idea what they were). I laid down after taking the pills and went to sleep crying, convinced
continue reading 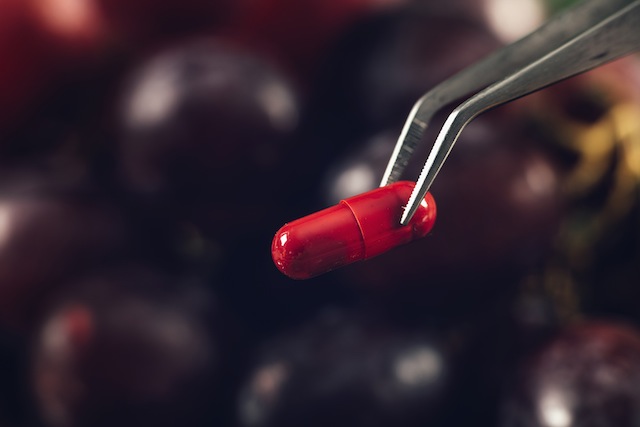 I have just recently found the term for what I have been feeling persistently for the last 12yrs. I became acutely aware of the detachment one day driving home from work- I was in a rush to get home to pick up my daughter from the sitters- when I realized that I just didn’t “feel
continue reading 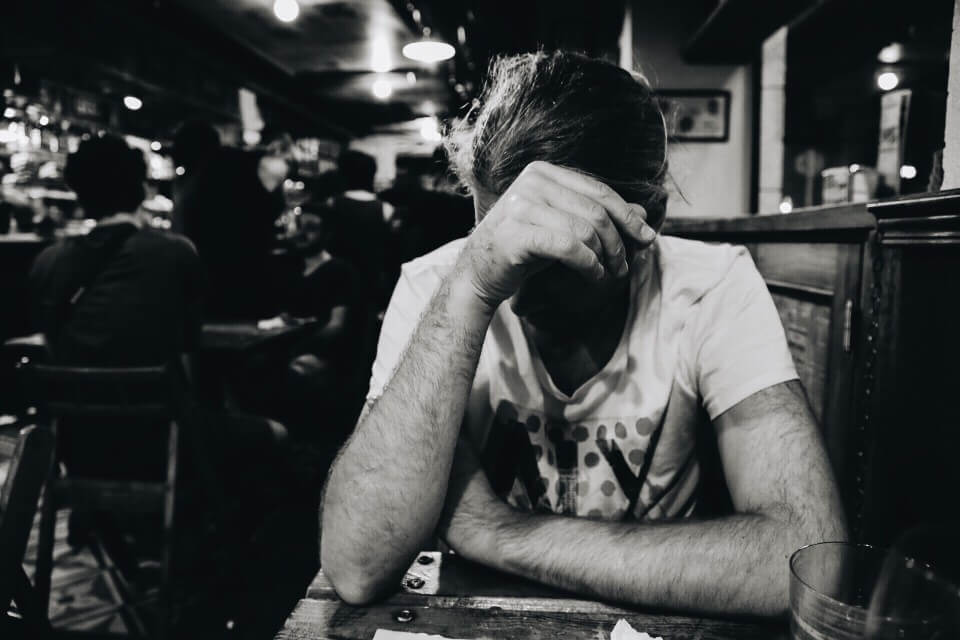 I remember in 11th grade when my English class had to read Albert Camus’ “The Stranger” and everyone thought it was boring.  I stole my copy from my school. I couldn’t identify with the situation (I never stabbed anyone on the beach), but I could identify with the underlying theme or pointlessness.The one feeling that
continue reading 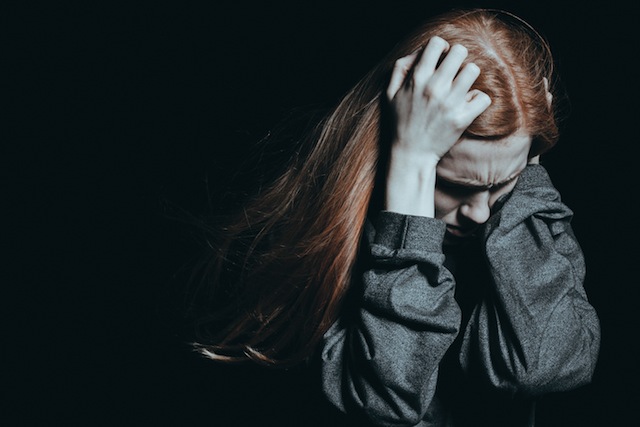 I am 29.I have suffered from DP since the age of 13. I have always been academically successful, a straight A student, so when I first got a full blown DP panic attack my life changed. I was so confused about what was going on with me, I could never explain my symptoms to anyone.
continue reading
Read all our stories